The Brainstorm 52: Similar picture books for compare/contrast & other activities

In honor of Picture Book Month, here are three sets of picture books that lend themselves nicely to compare/contrast activities (and other activities too). And no, these aren't just for the younger grades. 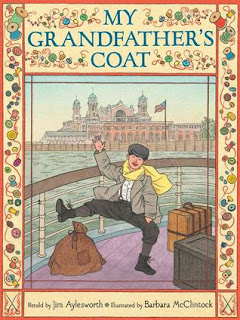 My Grandfather’s Coat by Jim Aylesworth, ill. by Barbara McClintock
Based on the traditional Yiddish song, the tale of a thrifty immigrant who makes a coat, then when it is worn continually remakes it into other smaller pieces of clothing until it is completely used up. 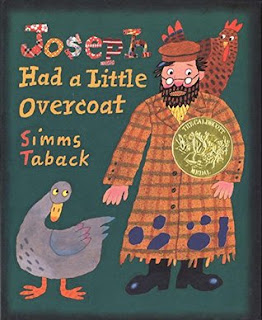 Joseph Had a Little Overcoat by Simms Taback
Joseph's coat gets worn so he turns it into a jacket, and when that gets worn it becomes a vest, and so on and so on until it is gone. 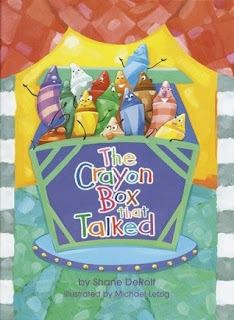 The Crayon Box That Talked by Shane DeRolf, ill. by Michael Letzig
A little girl comes across a box of quibbling crayons who dislike each other in the toy store. She decides to buy them, take them home and teach them how well they go together by drawing a picture with them. 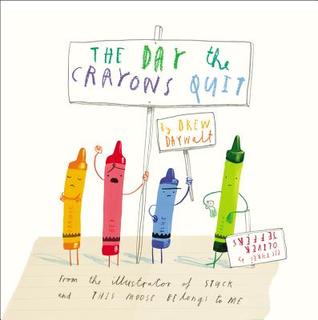 The Day the Crayons Quit by Drew Daywalt, ill. by Oliver Jeffers
Duncan's crayons have decided to go on strike. They've left him letters explaining their complaints. Duncan really wants to color, so he finds a way to make everyone happy. 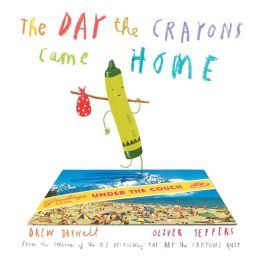 The Day the Crayons Came Home by Drew Daywalt, ill. by Oliver Jeffers
More of Duncan's crayons are sending him communications. Several send out pleas for recovery from various parts of the house in which they have been lost. Pea Green crayon is giving notice that he's changing his name and leaving for a grand adventure since no one likes peas. Hot Red crayon is giving updates on his journey home after being abandoned at the pool of the hotel on vacation. And Jumbo crayon is sending an SOS for rescue from the horrors Duncan's baby brother is putting him through. 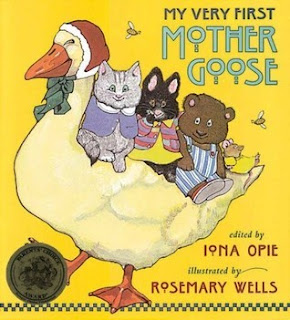 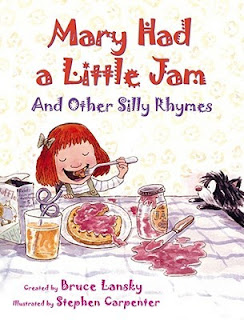 Mary Had a Little Jam: and other silly rhymes by Bruce Lansky, ill. by Stephen Carpenter
Bruce Lansky puts a new twist on many classic nursery rhymes and poems. They're very clever, and most all of them make the rhymes funnier, nicer (for example, the blind mice are kind mice and give the farmer's wife a slice of cheese instead of losing tails to a knife), and overall are more relevant to modern kids.

November is Picture Book Month! (Remember, you're never too old for picture books.) It is also a month when we think about things we are grateful for. So here are three picture books that look at some everyday things we often take for granted. They invite us to pause and be thankful for the often overlooked. 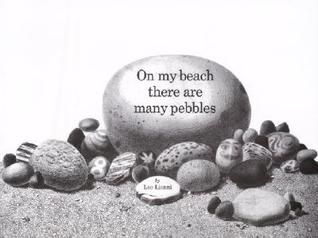 On My Beach There Are Many Pebbles by Leo Lionni
There are many pebbles on the beach. All shapes and sizes. Some look like people, some look like animals, some look like numbers, and some look like letters.
I’m familiar with Leo Lionni, but I had never even heard of this book that is somewhat different from his normal animal tales. The black and white sketches of pebbles are intricate and stunning. This is a level of artistry that didn’t often get to come through in Lionni’s animal stories. It’s a simple book inviting you to look carefully at everyday objects. 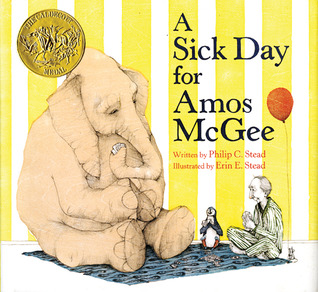 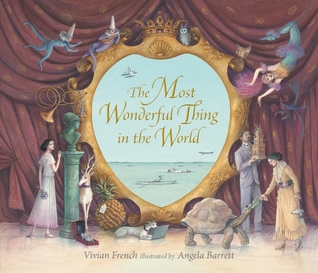 The Most Wonderful Thing in the World by Vivian French, ill. by Angela Barrett
Long ago a King and Queen realized that their beloved daughter would need a husband to rule the land with her in the future. So, following the advice of a wise old man, they sought out the prince who could show them the most wonderful thing in the world to prove he should be the future king. To get the princess out of the way during this arduous process, the King and Queen agree to finally let her explore the kingdom. So while they hunt for a worthy son-in-law, Princess Lucia is shown around her grand city by a kind young man named Salvatore. In the end, the least likely young man in the kingdom proves the only one able to show the King and Queen something they deem the most wonderful thing in the world.