The Brainstorm Vol 4 (Revamped): Books that can be used in K-12 classrooms

This brainstorm was originally shared internally November 2012. It has been revamped for this blog.

Three books that can be used to talk with students about bullying, differences, moving, and materialism. 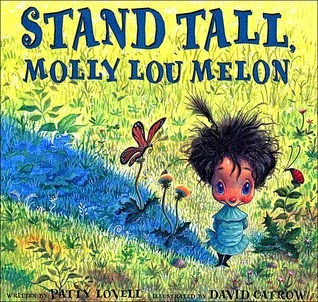 Molly Lou Melon's family is moving and she is worried about fitting in at her new school. She has reason to be worried. She's extremely short, has buck teeth, and some rather unique talents. Molly Lou's grandmother tells her to stand tall and embrace her differences and the rest of the world will too. Ronald Durkin is the class bully at her new school and tries to make fun of her, but his plans seem to bounce right off of Molly Lou and backfire as she follows her grandma’s advice. Eventually, Ronald Durkin has a change of heart.

Tacky the Penguin by Helen Lester, ill. by Lynn Munsinger 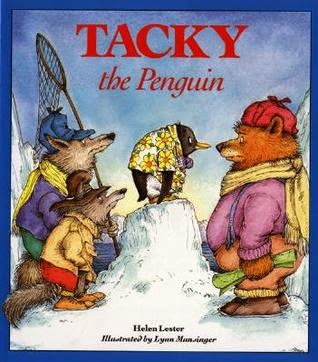 Tacky the Penguin does not behave like a typical pretty penguin. He does not have perfect poise or a
beautiful voice, and he can’t even seem to march correctly. His companion penguins find him rather
odd. However, when the mean hunters come around looking to catch some “pretty penguins” Tacky
manages to confuse and confound them till they run off. There are several other books in the Tacky
series and in each one Tacky seems to save the day by being the odd penguin who doesn’t quite fit in. Tacky's a personal favorite of mine and several others I know. 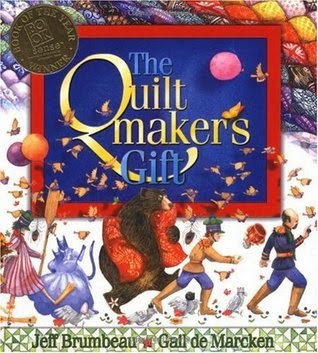 A very greedy king finds out that there is a quiltmaker in his kingdom who just gives away
beautiful quilts to other people. He is hurt that he has never received one. He demands that
she make him one of his beautiful quilts. The wise quiltmaker takes the opportunity to require
payment in rather unique methods and teaches the king valuable lessons on the joys of blessing
others and being unselfish. The king must give things away from his hoarded treasures, and each
time he does so, she will add a square to his quilt. The king’s heart changes dramatically in the
process, and in the end, he learns to joyfully give until he cannot give any more. The pictures are
beautifully captivating. This is a longer picture book, so it may require two sittings to read.

The Brainstorm Vol 38: Books that can be used in K-12 classrooms

I've been working on Caldecott books this week and came across a great TCK story about a family from Japan I hadn't read before. I had two others books in my list of possibilities for the Brainstorm that were also Japanese-related, so ta-da, a Japanese-themed Brainstorm! 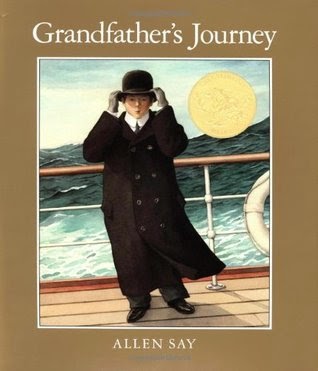 Allen Say tells the story of his grandfather, who left Japan in the early 1900s and travelled the United States. His grandfather was so enthralled with the country, he returned to live in California after getting married in Japan. But after a while, his grandfather longed for Japan and returned there. Eventually his grandson was born in Japan, to whom he passed on his wanderlust and love of California.
In just a few illustrations and simple lines of words Say is able to completely capture the dilemma of the expat, that they just aren't quite sure where they fully belong. (Incidentally, those illustrations are incredible...you are completely justified in picking this one up just to look at the pictures.) 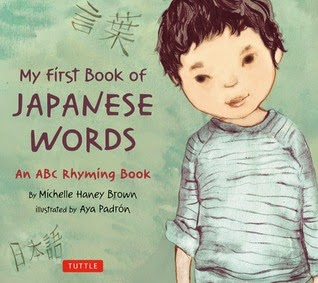 If you're going to visit Japan or studying Japan, this is a must read. It is a fantastic little alphabet book. The words chosen are things that a Japanese child would know or things you'd likely come across when visiting Japan. And it doesn't just identify each item's Japanese word but also tells a little bit about it. There's a spectacular pronunciation guide for the anglicized transliterations and some information on the different types of Japanese writing. (Each page also has the word written in Kanji and Kana, Japanese pictographs and alphabet.) There's also notes on the letters not found in the Japanese alphabet (though in this edition the notes page at the front has a typo and wrote W instead of X as one of the letters, the actual letter pages are correct). It's a very informative alphabet book, written in catchy rhymes, and beautifully illustrated. 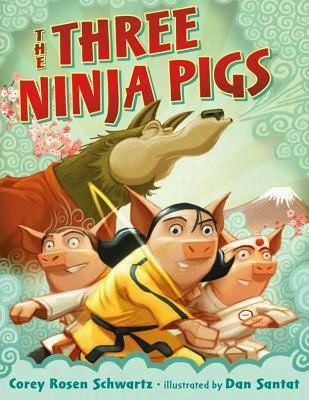 It's the three little pigs and the big bad wolf as you've never seen them before. Yes, they have the normal houses of straw, sticks, and bricks. But they also have taken martial arts lessons. Well, the first pig and second pig took some martial arts lessons, but luckily for them, the third pig stuck to it and can scare off that wolf without touching a fur.
There are some books you read and you instantly know they'll be a huge hit with students. I knew this would be a huge hit with students, and it is. (In fact, you'll probably have to put a hold on it to get your hands on it.) Between the Asian setting, the word ninja in the title, and the fun cartoonish illustrations, it's a home run winner of a book. The story is also artfully told in rhyming text. There's a nice moral of perseverance paying off, and I liked that though the pigs' weapons were martial arts skills there was no physical violence. 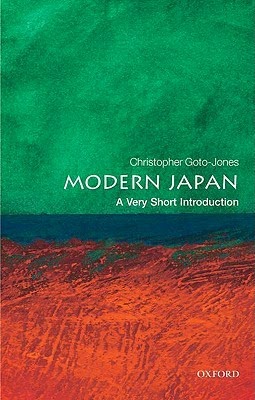 The title pretty much says it all. This is a little book (smaller than the average paperback), but written by an recognized expert in the field and covers the basics of modern Japanese civilization while also covering some history. I really like Oxford's Very Short Introduction series because they are so approachable. Students usually take one look at the average 400+ page nonfiction resource and start running in the other direction. Books in this series actually get checked out for recreational reading, not just assignments! So if you're looking for a good, short resource, look for the little books.

The Brainstorm Vol 3 (revamped): Books that can be used in K-12 classrooms

This Brainstorm was originally shared internally with ICS staff Nov 1, 2012. It has been revamped for this blog. 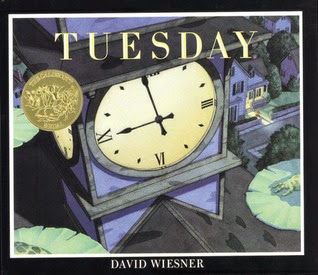 This is one of my all time favorite picture books. Almost entirely wordless, Wiesner uses his illustrations to tell the story about the rather unusual and extraordinary adventures of some frogs who suddenly find themselves able to fly on Tuesday night. Unhappily for them, their flying adventures are short lived, but the last illustration hints that perhaps some other animals will get their own adventures the next Tuesday. 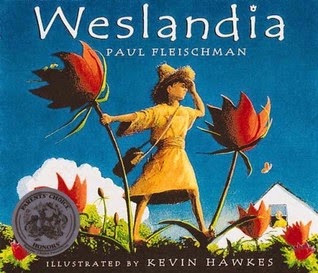 Wesley needs a summer project so he starts growing a garden. His simple gardening project grows to the extent that Wesley ends up developing his own civilization complete with clothing, language, religion, and food. 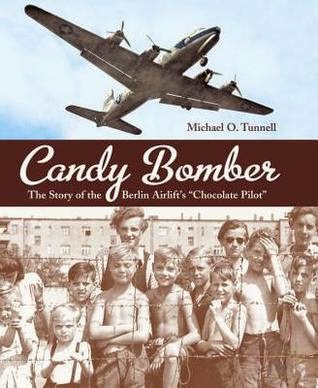 This is an incredible true story about how small gifts of kindness can bring hope, mend bad relations, and encourage others to do likewise. Lt. Halverson was an American pilot dropping supplies to residents in Berlin after WWII. After meeting some children, he felt led to drop his candy rations in small parachutes for the kids who had not tasted candy in years. Halverson’s gifts of kindness for people who were former enemies touched lives there in Berlin and all over the world. Soon, others wanted to be a part of this and donations of candy came from all over the world, while letters and drawings of thanks poured in from the German children and their families. Halverson has left a legacy of kindness, care and love for others that continues still today. The book is filled with great pictures and copies of thank you notes from Halverson’s personal files.